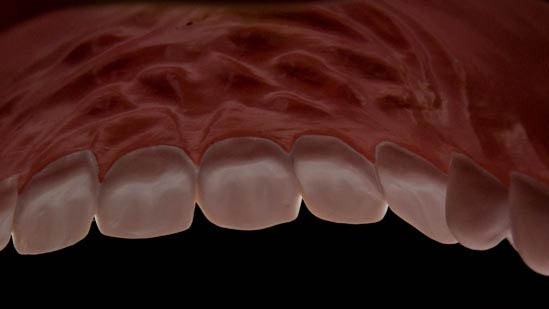 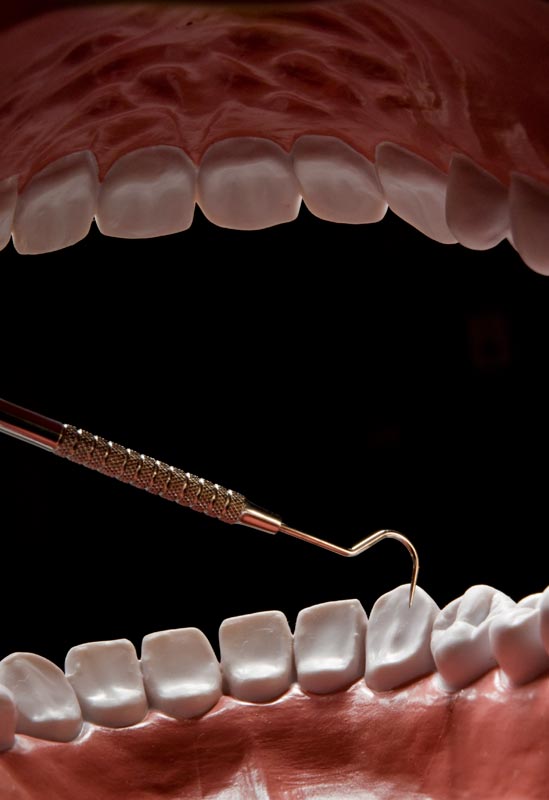 One response to Who is Safe?