According to Magnum photographer Paul Fusco — “Photography is a language”, and if a photograph does not evoke an emotional response, it is not effective. These words reflect Paul’s philosophy of photography and raison d’etre for his work. As you navigate the post and links below, you can see the mastery with which Paul brings truth to these words and philosophy. 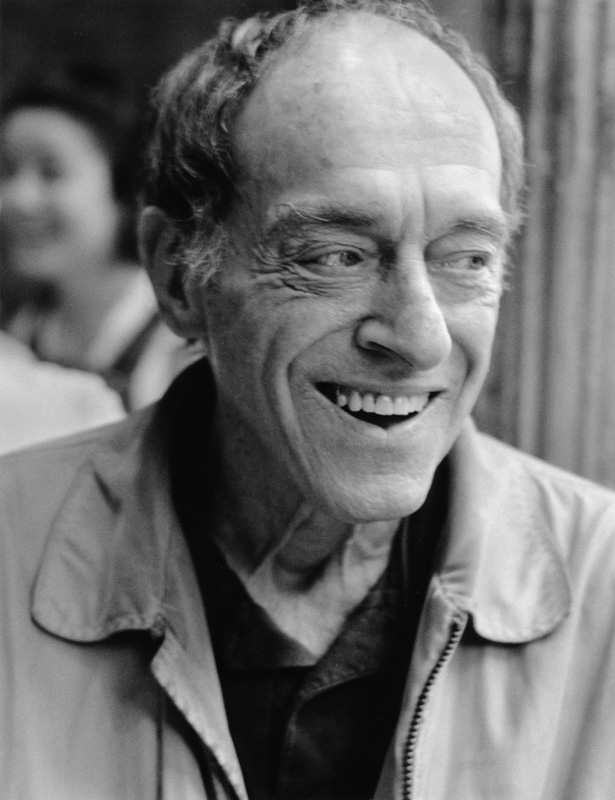 This is a post in celebration of legendary Magnum photographer and friend Paul Fusco. His seminal photographs of mourning bystanders waiting at the side of the rail tracks bidding a final farewell to Robert Kennedy as his funeral train made its slow procession from New York to Washington, DC. is receiving renewed attention and wide acclaim on the 40th anniversary of RFK’s death.

The photograph below shows Paul’s intense concentration as he edits slides in preparation for a retrospective of his life’s work at the Seattle Asian Art Museum in 2005. Congressman Jim McDermott of Seattle was kind enough to allow my wife Leigh Kimball and me to film an interview with him discussing Paul’s RFK photographs and his documentary work. Using the interview with Congressman McDermott, we produced a video to open the evening for Paul’s retrospective. 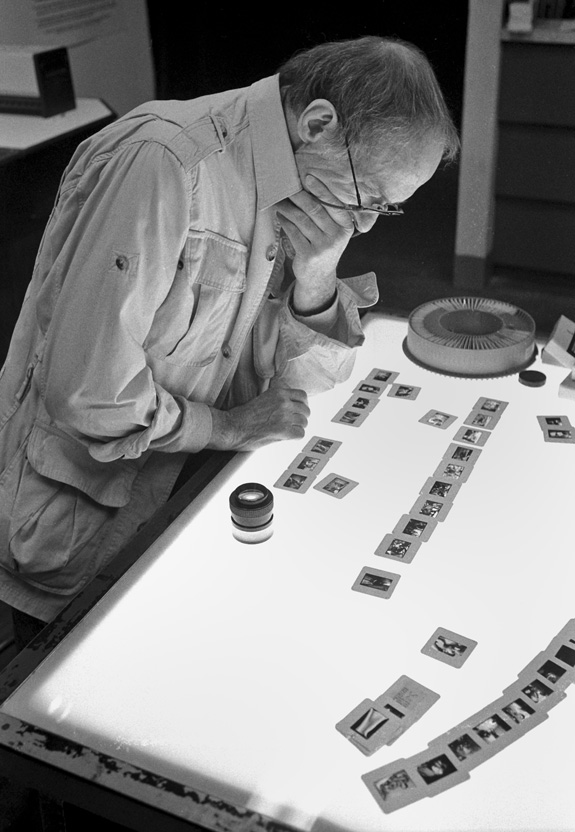 The video is as timely then as it is now.

1) The publication of a Paul’s images in a special photo-essay by the New York Times Sunday Magazine on June 1, 2008 commemorating RFK’s assassination,

2) the launching of a major exhibition of Paul’s photographs titled “ RFK Funeral Train – Rediscovered” at the Danziger Project Gallery in New York from June 4 through July 31, 2008, and

3) the much anticipated August publication of “ Paul Fusco: RFK” by Aperture. “Paul Fusco: RFK” is a new and greatly expanded version of his moving and remarkable book “RFK Funeral Train” which was originally published in 2000 by Magnum Photos. This new publication includes over 70 previously unseen images which were discovered in the Library of Congress. Looking at Paul’s images, feelings come flooding back.

I was 15 when Robert Kennedy died, and I still feel profound sadness when reminded of that day. For me, as for all the people in Paul’s photographs, there was a shattering of hope associated with his death; just as another hope died with the tragic death of Martin Luther King two months earlier. These assassinations helped set the stage for the election of Richard Nixon, the expansion of secret wars into Laos and Cambodia, intensified social unrest at home, increasing presidential lies and betrayal that eventually led to Nixon’s resignation in 1973. Nixon’s successor Gerald Ford gave him a pardon, and brought Dick Cheney and Donald Rumsfeld into his administration. The rest is not yet history, nor will it be for some time to come, I suspect.

The expressions of love, sorrow, sadness, and despair surrounding Robert Kennedy’s death and our collective loss are expressed vividly in the faces, bodies, and postures of the multitudes who lined the rail tracks waiting to catch a glimpse and say a final goodbye to the second Kennedy killed within 5 years of the first. Paul pointed his camera out the window of the same car that carried RFK’s casket and captured those expressions for generations to come. New York Times photography critic Margarett Loke, writing about a 2001 exhibition of Paul’s “RFK Funeral Train” photographs compared them to Robert Frank’s groundbreaking photographs in Frank’s 1959 book “The Americans”. Looking at Paul’s photographs, you see and feel his compassion in the extraordinary moments captured by his camera of ordinary people caught in an “off-kilter, melancholy light” as Loke described it. 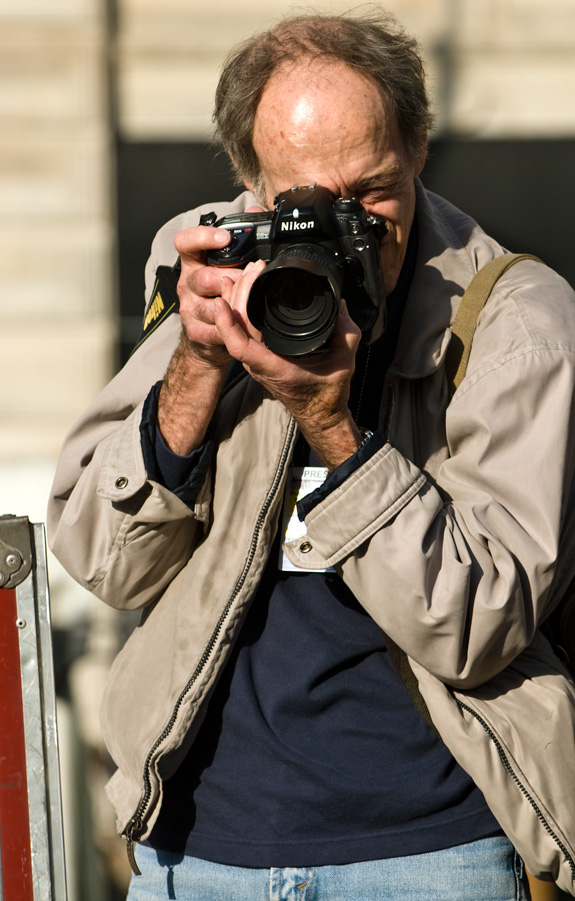 Paul has produced additional and powerful work in the photo-essays “A Bitter Fruit” and “Chernobyl Legacy”. Links to view these projects are provided below. “A Bitter Fruit” is Paul’s most recent project. He has spent several years traveling around the country photographing the funerals of American soldiers killed during the Afghanistan and Iraq Wars. In keeping with official governmental policy of hiding the true human costs of the wars in Afghanistan and Iraq from the American public, this body of work has received virtually no attention in the American media. One exception is Mother Jones Magazine, yet “A Bitter Fruit” has received wide recognition and acclaim outside the United States.

The Magnum in Motion video essay of “A Bitter Fruit” offers a very compelling narrative by Paul accompanying his images of funeral scenes which the Bush Administration has worked hard to keep invisible from the American public with the complicity of the mainstream media.

“ Chernobyl Legacy” was an extensive project documenting the human and environmental devastation caused by the 1986 Chernobyl nuclear disaster. The Magnum in Motion video essay presents a heart wrenching series of images coupled with extremely sensitive narrative by Paul about the people he encountered during this project.

I want to give warm thanks to Paul Fusco for allowing the use of his photographs in our video, and for all the enlightening conversations we’ve had over the last several years about his life, career, photography, social documentary, social issues, and the state of the world. I also want to give special thanks to Congressman McDermott for taking time out of his busy schedule to allow Leigh and I to interview and film him, and for all the courageous stands he has taken in and out of the halls of congress for truth, the first amendment and social justice.